I discovered a paper recently whose title is probably more interesting than its content: Unstable Memories Create a High-Level Representation that Enables Learning Transfer. Quite a thought—that the instability of memory could be advantageous for transfer. 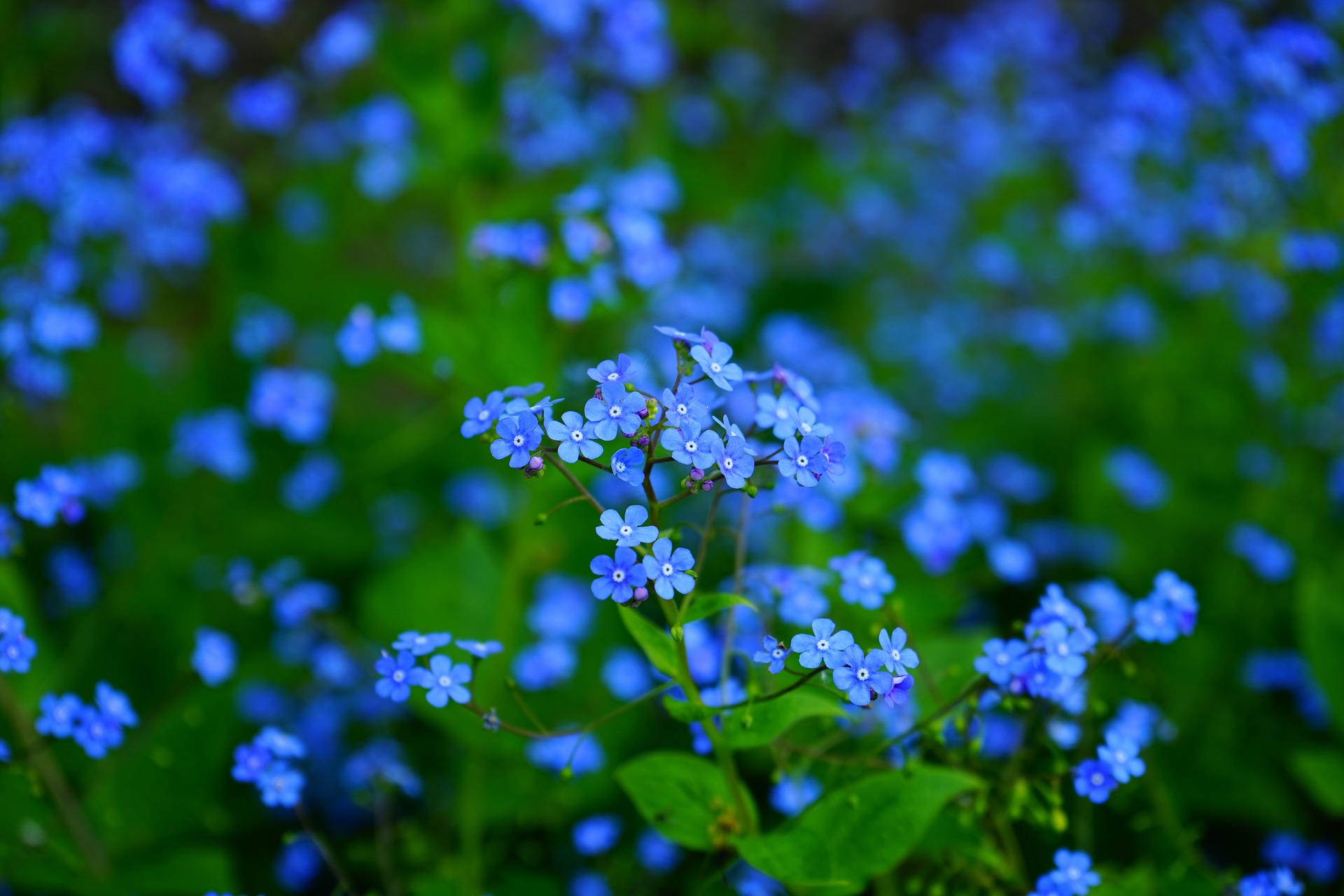 Somewhat surprisingly, however, this transfer of learning between word and motor tasks (or motor and word tasks) was correlated with a stronger decrease in performance on the original task, when participants were tested 12 hours later. That is, subjects who learned the word list and then successfully transferred that learning to the motor task (because the tasks were of similar structure) showed a sharper decline in their word list recall than subjects in other conditions. The same results appeared in the experiment where subjects first learned the motor task and then the word list.

At first blush, this seems obvious. The subjects who actually transferred their learning saw their learning on the original task displaced by the similarly structured and thus interfering second task. But when researchers inserted a 2-hour interval between the original task and the practice blocks, this decline disappeared—and the transfer learning was no longer present. Thus, it seems that not only the similar structure of the two tasks but also the weakness of the memory for the first task were both responsible for the effective transfer learning. The authors put it this way:

By being unstable, a newly acquired memory is susceptible to interference, which can impair its subsequent retention. What function this instability might serve has remained poorly understood. Here we show that (1) a memory must be unstable for learning to transfer to another memory task and (2) the information transferred is of the high-level or abstract properties of a memory task. We find that transfer from a memory task is correlated with its instability and that transfer is prevented when a memory is stabilized. Thus, an unstable memory is in privileged state: only when unstable can a memory communicate with and transfer knowledge to affect the acquisition of a subsequent memory.

This is intriguing. In some sense, this reinforces results related to the spacing effect. Spacing causes forgetting which causes “unstable memories.” When learning is revisited after a period of forgetting, it finds this unstable memory in a “privileged state”: a state which allows it to strengthen the connections of the original learning.

But the above also suggests that extending learning for transfer to other situations or to other concepts may be done optimally in concert with spaced practice. In other words, the best time for transfer teaching might be after a space allowing for forgetting.

Without a doubt, students need to practice mathematics thoughtfully. Classroom instruction of any kind is not enough. Practicing not only helps to consolidate learning, but it can be a source of good extended instruction on a topic. And in recent years, research has uncovered—or rather re-uncovered—a very potent way to make that practice effective for long-term learning: spacing.

Dr. Robert Bjork here briefly describes the very long history and robustness of the research on the effectiveness of spacing practice:

In one experiment, Sweller, et al. provided massed and spaced instruction on operations with negative numbers and solving equations with fractions to counterbalanced groups of 82 fourth grade students (from a primary school in Chengdu, China) in regular classroom settings. In both conditions, students were instructed using three worked example–problem-solving pairs. A worked example was studied and then a problem was attempted—for a total of three pairs (they were not presented together). In the massed condition, these pairs were given back to back, for 15 minutes. In the spaced condition, this same 15 minutes was spread out over 3 days.

Students in the spaced condition scored significantly higher on the post-test than students in the massed condition. And there were some indications that working memory resource depletion had something to do with these results. 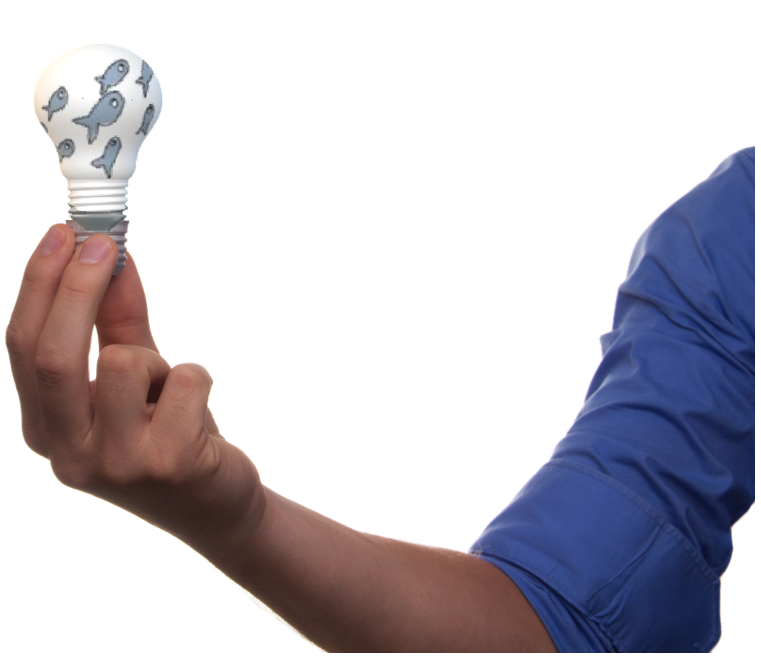 Taken together, the research on the spacing effect for both practice and instruction suggests that both instruction and practice should happen in shorter, smaller chunks over time rather than packed all together in one session.

As an example of this, here is a video of a module from the lesson app Add and Subtract Negatives. The user runs through this very quickly (and correctly), skipping the video and worked examples on the left side and the student Notes—and a lot of other things that accompany the instructional tool—to demonstrate how the work of this module flows from beginning to end. The Practice Meter is shown in the center of the modules (and instructor notes) on the homepage as a circle with the Guzinta Math logo. If you want to skip most of the video, just forward to the end (2:11) to see how the Practice Meter on the homepage changes after completing a module.

You can see that the Practice Meter fills up to represent the percent of the lesson app a student has worked through (approximately 55% in the video). Although not shown in the video above, hovering over the logo on the homepage reveals this percent. The green color represents a percent between 25 and 80. Under 25%, the color is red, and above or at 80%, the color is blue.

Whether or not the lesson is used in initial instruction, the Practice Meter fades over time. Specifically, the decay function \(\mathtt{M(t) = C \cdot 0.75^t}\) is used in the first week since either initial instruction or initial practice to calculate the Practice Meter level, where \(\mathtt{C}\) represents the current level and \(\mathtt{t}\) represents the time since the student last completed a module.

There are also decay rates for 28–90 days and after 90 days. For more information, see this Practice Meter Info page, which comes with the instructor notes in every lesson app.

The design of the Practice Meter is such that, if a student does not use a lesson for spaced practice, he or she will feel no interruption in their use of it. And it is important to implement it in a way that does not create extra responsibilities for the student if they aren’t required by their teacher. But if students and parents or students and their teachers do want to implement spaced practice, it can be easy to check in on the Practice Meter every so often, asking students to, say, keep their Practice Meter levels above 25 or above 80—perhaps differentiating for some students to start—at regular check-in intervals.

As always, though, implementing shorter and smaller in both instruction and practice is much more difficult than reading about it in research, especially when current practice or one’s institutional culture may be focused on “more” and more massed instruction and practice. But conclusions about spacing drawn from research are not regal edicts. We can keep them in mind as ideas for better practice and work to implement the ideas in the small ways we can—and then eventually in big ways.

Update: The Learning Scientists’ Podcast features a brief discussion of lagged homework, which definitely connects to what I discuss above. Henri wrote up something about it a few years ago.