I just wanted to pause briefly to showcase how some of the linear transformations we have been looking into can be represented in computerese (or at least one version of computerese). You can click on the pencil icon and then on the matrix_transform.js file in the trinket below and look for the word matrix. Change the numbers in those lines to check the effects on the transformations. You can get some fairly wild stuff.

By the way, trinket is an incredibly beautiful product if you like tinkering with all kinds of code. Grab a free account and share your work!

For this demo, I stuck with simple transformations centered at the origin of a coordinate system (so to speak). As you can imagine, there are much more elaborate things you can do when you combine transformations and move the center point around. 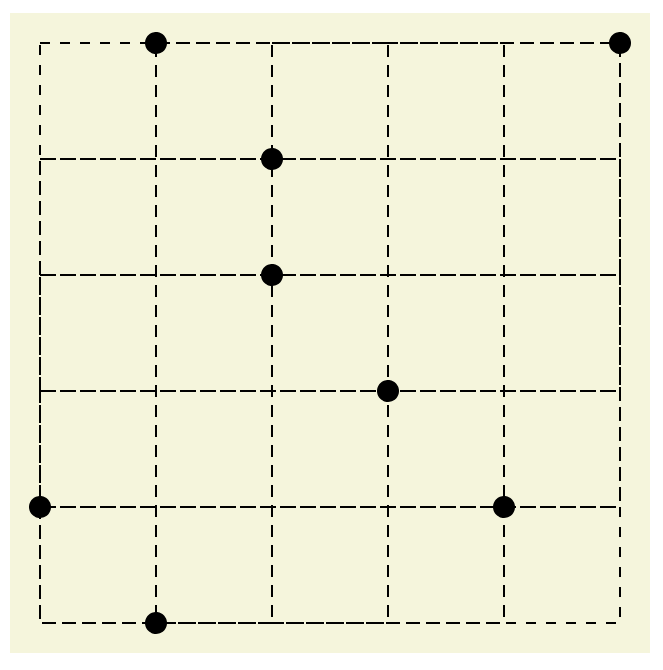 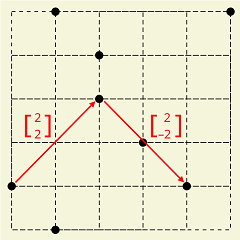 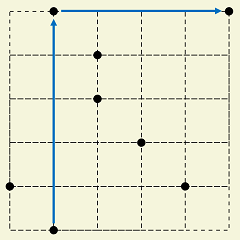 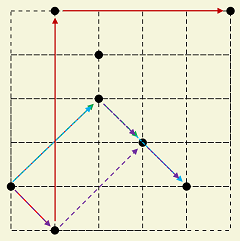