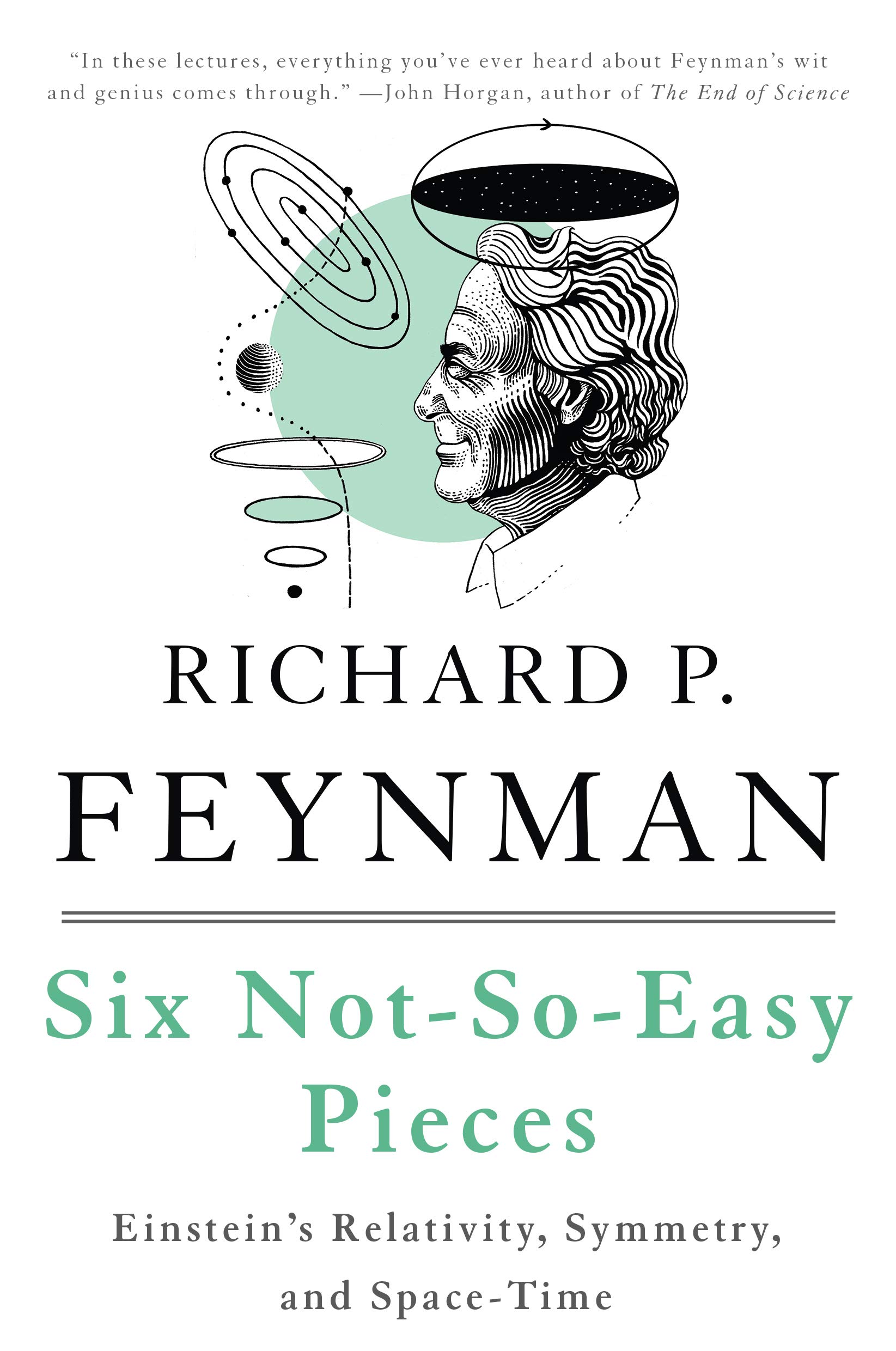 I‘ve just started with Six Not-So-Easy Pieces, based on Feynman’s famous lectures, and already there’s some decently juicy stuff. In the beginning, Feynman discusses the symmetry of physical laws—that is, the invariance of physical laws under certain transformations (like rotations):

If we build a piece of equipment in some place and watch it operate, and nearby we build the same kind of apparatus but put it up on an angle, will it operate in the same way?

He goes on to explain that, of course, a grandfather clock will not operate in the same way under specific rotations. Assuming the invariance of physical laws under rotations, this change in operation tells us something interesting: that the operation of the clock is dependent on something outside of the “system” that is the clock itself.

The theorem is then false in the case of the pendulum clock, unless we include the earth, which is pulling on the pendulum. Therefore we can make a prediction about pendulum clocks if we believe in the symmetry of physical law for rotation: something else is involved in the operation of a pendulum clock besides the machinery of the clock, something outside it that we should look for.

Feynman then proceeds with a brief mathematical analysis of forces under rotations. A somewhat confusing prelude to this is a presentation that involves expressing the coordinates of a rotated system in terms of the original system. He uses the diagram below to derive those coordinates (except for the blue highlighting, which I use to show what (x’, y’) looks like in Moe’s system). What we want is to express (x’, y’) in terms of x and y—to describe Moe’s point P in terms of Joe’s point P.

The first confusion that is not dealt with (because Feynman makes the assumption that his audience is advanced students) is what angles in the diagram are congruent to θ shown. And here again we see the value of the easy-to-forget art of eyeballing and common sense in geometric reasoning.

The y’ axis is displaced just as much as the x’ axis by rotation, and “displaced just as much by rotation” is a perfectly good definition of angle congruence that we tend to forget after hundreds of hours of deriving work. The same reasoning applies to the rotational displacement from AP to AB. If we imagine rotating AP to AB, we see that we are starting perpendicular to the x-axis and ending perpendicular to the x’-axis. The y-to-y’ rotation does the same thing, so the displacement angle must be the same. So let’s put in those new thetas, only one of which we’ll need.

The resolution to that unexpectedness can again be found after a little eyeballing. The position vector for point P in Joe’s system is at a steep angle, whereas in Moe’s system, it is at a shallow angle. Only a clockwise rotation will change the coordinates in the appropriate way.