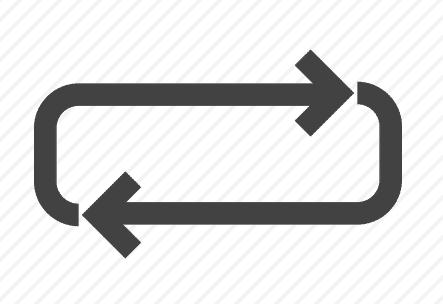 It’s something of a truism that mathematical symbolism is difficult. There are some situations, though, where the symbolism is not just difficult, but also annoying and ridiculous. It likely saved a lot of time when people were still mostly writing ideas out by hand, so back then even the annoying and ridiculous could not be righteously pointed at and mocked, but nowadays it is almost certainly more difficult to set some statements in LaTeX than it is to type them—and, if the text is intended to teach students, more difficult to unpack the former than it is to understand the latter.

Examples of symbols that are justly symbolized, even today, are \(\mathtt{\sum}\) and \(\mathtt{\prod}\), representing a sum and a product, respectively. More specifically, these symbols represent loops—an addition loop or a multiplication loop.