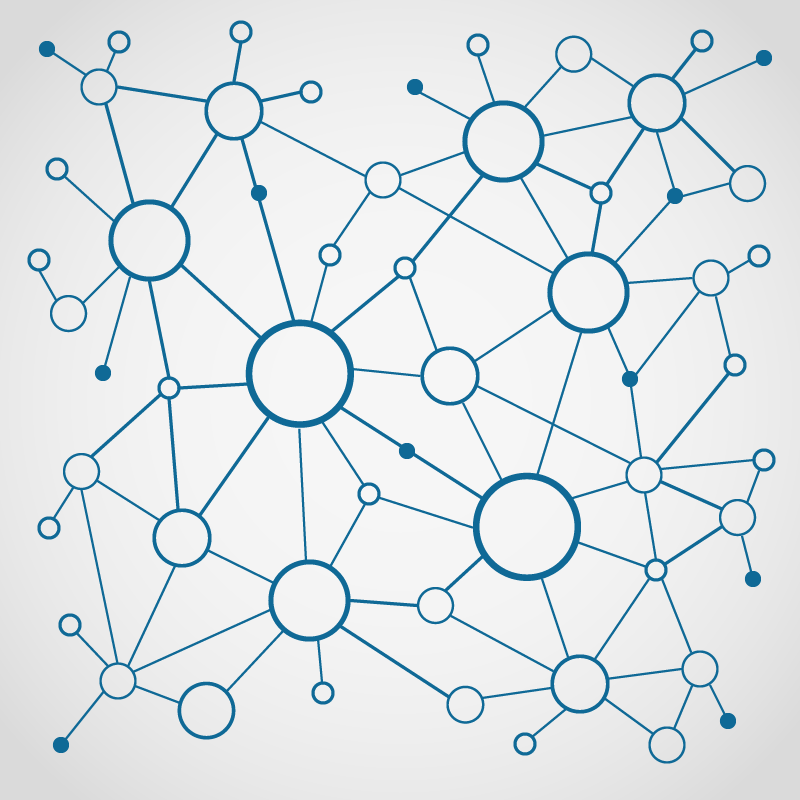 A smart defense of any argument for less teacher-directed instruction in mathematics classrooms is to point to the logical connectedness of mathematics as a body of knowledge and suggest that students are capable of crossing many if not all of the logical bridges between propositions themselves, or with minimal guidance.

Such connectedness–it can be suggested–makes mathematics somewhat different from other school subjects. For example, given a student’s conceptual understanding of a fraction as a part-to-whole ratio, which can include his or her ability to represent a fraction with a visual or physical model, it seems to follow logically that he or she can then add two fractions and get the correct sum, so long as the student knows (intuitively or more formally) that addition is about combining values linearly. It doesn’t matter how many prerequisites there are for adding fractions. The suggestion is that once those prerequisites have been met, it is a matter of merely crossing a logical bridge to adding fractions (mostly) correctly.

By way of contrast, a student can’t really induce what happened after, say, the bombing of Pearl Harbor. They have to be informed about it directly. The effects can certainly be narrowed down using common sense reasoning and other domain-specific knowledge. But, ultimately, what happened happened and there is no reason to suspect that, in general, students can make their way through a study of history mostly blindfolded, relying only on logic and common sense.

The example of history brings up an interesting point (to me, anyway) about the example of mathematics, though. Historical consequences from historical causes can be dubbed “inevitable” only after the fact. How can we be sure it is not the same when learning anything, including mathematics? Once you know, conceptually as it were, what adding fractions is, of course it seems to be a purely logical consequence of what fractions are fundamentally. But is this seeming inevitability available to the novice, the learner who is aware of what fractions are but hasn’t ever thought about adding them? With the average novice is, after all, where that feeling of logical inevitability has to lie. It is not enough for educated adults to think of something as ‘logical’ after they already know it.

Bertrand Russell argues, in a 1907 essay, that even in mathematics we don’t proceed from premises to conclusions, but rather the other way around.

So, how can we decide whether some bridge in reasoning is available to and crossable by the average novice? I hope it’s clear that we can’t just figure it out via anecdotes and armchair reasoning. Our intuitions can’t be trusted with this question. And our opinions one way or the other on the matter are not helpful, no matter what they are.