A really nice thing about scientific research is its transparency. Researchers write down the methods they use in their experiments—sometimes in excruciating detail—so that others can try to replicate their work if they choose. And scrutinizable methods allow us and other researchers to think about issues that the original experimenters might have overlooked—or, at least, didn’t mention in their published work.

Every once in a while we come across research which individuals themselves can simulate at home on a computer, even if they don’t have any participants, and this allows us to bring the experiment to life a little more than can be done with text descriptions.

The research I look at in this post is such a study. Students in the study (81 in all, from 7 to 10 years of age) were given an “app” very similar to the one shown below. Play with it a bit by clicking on the animal pictures to see what students were exposed to in this study. 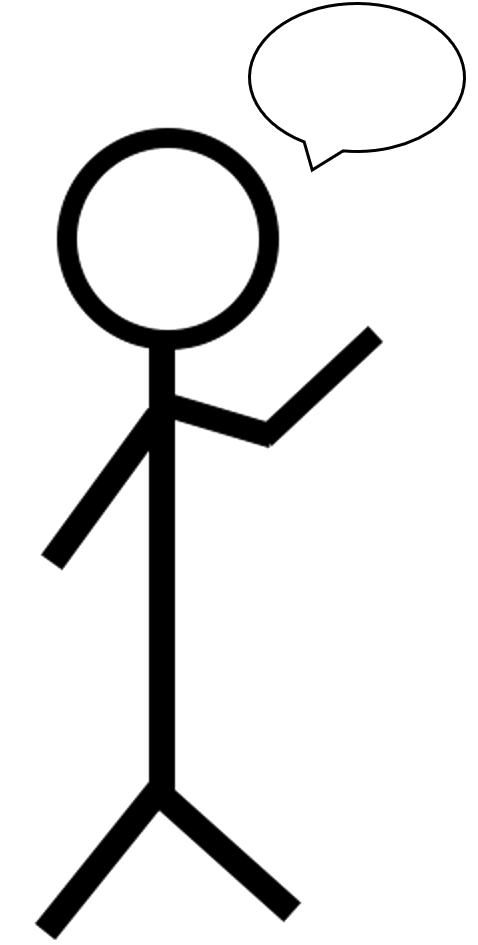 In this study, students were presented with a question and then an explanation answering that question for the 12 animals shown above (images used in the study were different from above). Students rated the quality of explanations about animal biology on a 5-point scale. (In the version above, your ratings are not recorded. You can just click on the image of the rating system to move on.) The audio recorded in the app above use the questions and explanations from the study verbatim, though in the actual study two different people speak the questions and explanations (above, it’s just me).

As you could no doubt tell if you played around with the app above, some of the explanations are laughably bad. Researchers designated these as circular explanations (e.g., How do colugos use their skin flaps to travel? Their skin flaps help them to move from one place to another). The other, better explanations were identified as mechanistic explanations (e.g., How do thorny dragons use the grooves between their thorns to help them drink water? Their grooves collect water and send the water to their mouths). After rating the explanation, students were then given a choice to either get more information about the animal or to move on to a different animal. Here again, all you get is a screen to click on, and any click takes you back to the main screen with the 12 animals. In the actual study, students were given an even more detailed mechanistic explanation when clicking to get more information (e.g., Thorny dragons have grooves between their thorns, which are able to collect water. The water is drawn from groove to groove until it reaches their mouths, so they can suck water from all over their bodies).

The Curious Case of Curiosity

In everyday life, children sometimes receive weak explanations in response to their questions. But what do children do when they receive weak explanations? According to the deprivation theory of curiosity, if children think that an explanation is unsatisfying, then they should sometimes feel inclined to seek out a better answer to their question to bolster their knowledge; the same is not true for explanations appraised as high in quality. To our knowledge, our research is the ﬁrst to investigate this theory in regards to children’s science learning, examining whether 7- to 10-year-olds are more likely to seek out additional information in response to weak explanation than informative ones in the domain of biology.

But is that really curiosity? Do I stimulate your curiosity about colugos’ skin flaps by not really answering your questions about them? We can more easily answer no to this question if we assume that Square 1 represents students’ wanting to know something about colugos’ skin flaps. In that case, the initial question stimulates curiosity, as it were, and the non-explanation simply fails to satisfy this curiosity, or initial desire for knowledge. The circular explanation has not made them curious or even more curious. They were already curious. Not helping them scratch that itch just fails to move them to Square 2, which is where they wanted to go after hearing the question (knowing something about how colugos’ skin flaps work). The fact that students with unscratched itches were more likely to go to Square 3 is not surprising, since Square 3, for them, was actually Square 2, the square that everyone wanted to get to.

An Unavoidable Byproduct of Quality Teaching

If you are more inclined to believe the above interpretation, as I am, it might seem that we still must contend with the evidence that quality explanations were indeed shown to reduce information-seeking, relative to the levels of information-seeking shown for circular explanations. But this is not necessarily the case. What we see, from this study at least, is that not scratching the initial itch likely caused a different behavior in students than did scratching it. A clicking behavior did increase for students who still had itches, but this does not mean that it decreased for students who had no itch. We have evidence here that bad explanations are recognizably bad. We do not have evidence suggesting that quality explanations make students incurious.

If this is the case, though—if quality explanations reduce curiosity—it seems likely to me that it is simply an unavoidable byproduct of quality teaching. One that can be anticipated and planned for. Explanations are, after all, designed to reduce curiosity, in some sense. What high quality explanations do—in every scientific field and likely in our everyday lives—is move us on to different, better things to be curious about. 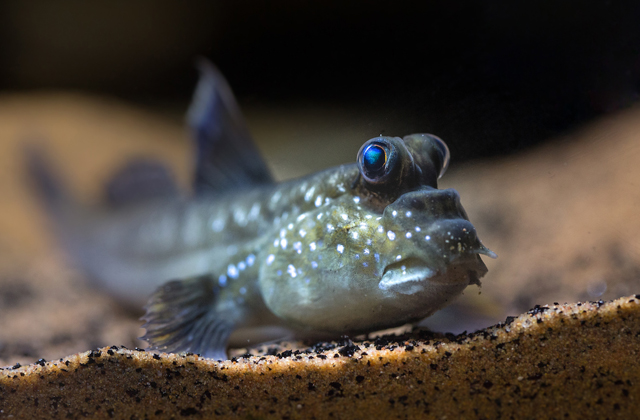