When Can I Trust My Gut?

A 2012 study by Dane, et. al, published in the journal Organizational Behavior and Human Decision Processes, sets out to address the “scarcity of empirical research spotlighting the circumstances in which intuitive decision making is effective relative to analytical decision making.”

To do this, the researchers conducted two experiments, both employing “non-decomposable” tasks—i.e., tasks that required intuitive decision making. The first task was to rate the difficulty (from 1 to 10) of each of a series of recorded basketball shots. The second task involved deciding whether each of a series of designer handbags was fake or authentic.

Why these tasks? A few snippets from the article can help to answer that question:

Following Dane and Pratt (2007, p. 40), we view intuitions as “affectively-charged judgments that arise through rapid, nonconscious, and holistic associations.” That is, the process of intuition, like nonconscious processing more generally, proceeds rapidly, holistically, and associatively (Betsch, 2008; Betsch & Glöckner, 2010; Sinclair, 2010). [Footnote: “This conceptualization of intuition does not imply that the process giving rise to intuition is without structure or method. Indeed, as with analytical thinking, intuitive thinking may operate based on certain rules and principles (see Kruglanski & Gigerenzer, 2011 for further discussion). In the case of intuition, these rules operate largely automatically and outside conscious awareness.”]

We viewed [the basketball] task as relatively non-decomposable because, to our knowledge, there is no universally accepted decision rule or procedure available to systematically break down and objectively weight the various elements of what makes a given shot difficult or easy.

We viewed [the handbag] task as relatively non-decomposable for two reasons. First, although there are certain features or clues participants could attend to (e.g., the stitching or the style of the handbags), there is not necessarily a single, definitive procedure available to approach this task . . . Second, because participants were not allowed to touch any of the handbags, they could not physically search for what they might believe to be give-away features of a real or fake handbag (e.g., certain tags or patterns inside the handbag).

It is important to note that subjects in the analysis conditions (i.e., those who approached each task systematically) were not told what factors to look for in carrying out their analyses. For the basketball task, the researchers simply “instructed these participants to develop a list of factors that would determine the difficulty of a basketball shot and told them to base their decisions on the factors they listed.” For the handbag task, “participants in the analysis condition were given 2 min to list the features they would look for to determine whether a given handbag is real or fake and were told to base their decisions on these factors.”

Also consistent across both experiments was the fact that low-knowledge subjects performed better when approaching the tasks systematically than when using their intuition. For high-knowledge subjects, the results were the opposite. They performed better using their intuition than using a systematic analysis (even though the ‘system’ part of ‘systematic’ here was their own system!).

The clearest takeaway for me is that while knowledge and process are both important, knowledge is more important. Even though each of the tasks was more “intuitive” (non-decomposable) than analytical in nature, and even when the approach taken to the task was “intuitive,” knowledge trumped process. Process had no significant effect by itself. Knowing stuff is good.

Second, the results of this study are very much in line with what is called the ‘expertise reversal effect’:

In contrast, higher-knowledge learners enter the situation with schema-based knowledge, which provides internal guidance. If additional instructional guidance is provided it can result in the processing of redundant information and increased cognitive load.

Finally, one wonders just who it is we are thinking about more when we complain, especially in math education, that overly systematized knowledge is ruining the creativity and motivation of our students. Are we primarily hearing the complaints of the 20%—who barely even need school—or those of the children who really need the knowledge we have, who need us to teach them? 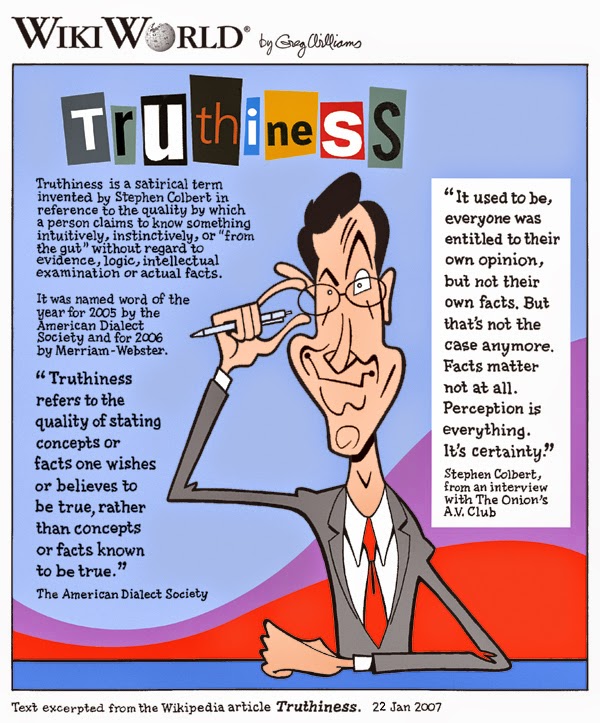