Inductive teaching or learning, although it has a special name, happens all the time without our having to pay any attention to technique. It is basically learning through examples. As the authors of the paper we’re discussing here indicate, through inductive learning:

Children . . . learn concepts such as ‘boat’ or ‘fruit’ by being exposed to exemplars of those categories and inducing the commonalities that define the concepts. . . . Such inductive learning is critical in making sense of events, objects, and actions—and, more generally, in structuring and understanding our world.

The paper describes three experiments conducted to further test the benefit of interleaving on inductive learning (“further” because an interleaving effect has been demonstrated in previous studies). Interleaving is one of a handful of powerful learning and practicing strategies mentioned throughout the book Make It Stick: The Science of Successful Learning. In the book, the power of interleaving is highlighted by the following summary of another experiment involving determining volumes:

Two groups of college students were taught how to find the volumes of four obscure geometric solids (wedge, spheroid, spherical cone, and half cone). One group then worked a set of practice problems that were clustered by problem type . . . The other group worked the same practice problems, but the sequence was mixed (interleaved) rather than clustered by type of problem . . . During practice, the students who worked the problems in clusters (that is, massed) averaged 89 percent correct, compared to only 60 percent for those who worked the problems in a mixed sequence. But in the final test a week later, the students who had practiced solving problems clustered by type averaged only 20 percent correct, while the students whose practice was interleaved averaged 63 percent.

The research we look at in this post does not produce such stupendous results, but it is nevertheless an interesting validation of the interleaving effect. Although there are three experiments described, I’ll summarize just the first one.

But first, you can try out an experiment like the one reported in the paper. Click start to study pictures of different bird species below. There are 32 pictures, and each one is shown for 4 seconds. After this study period, you will be asked to try to identify 8 birds from pictures that were not shown during the study period, but which belong to one of the species you studied.

Once the study phase is over, click test to start the test and match each picture to a species name. There is no time limit on the test. Simply click next once you have selected each of your answers.

So, it looks like you were in the condition and got correct.

Based on previous research, one would predict that, in general, you would do better in the interleaved condition, where the species are mixed together in the study phase, than you would in the ‘massed,’ or grouped condition, where the pictures are presented in species groups. The question the researchers wanted to home in on in their first experiment was about the mechanism that made interleaved study more effective.

Interleaved studying might facilitate noticing the differences that separate one category from another. In other words, perhaps interleaving is beneficial because it juxtaposes different categories, which then highlights differences across the categories and supports discrimination learning.

In the grouped trivia condition, participants were still able to take advantage of the interleaving effect because the disruptions (the trivia questions) had less of an effect when grouped in packs of 8. In the alternating trivia condition, however, a trivia question appeared after every picture, frustrating the discrimination mechanism that seems to help make the interleaving effect tick.

Takeaway Goodies (and Questions) for Instruction

The paper makes it clear that interleaving is not a slam dunk for instruction. Massed studying or practice might be more beneficial, for example, when the goal is to understand the similarities among the objects of study rather than the differences. Massed studying may also be preferred when the objects are ‘highly discriminable’ (easy to tell apart).

Yet, many of the misconceptions we deal with in mathematics education in particular can be seen as the result of dealing with objects of ‘low discriminability’ (objects that are hard to tell apart). In many cases, these objects really are hard to tell apart, and in others we simply make them hard through our sequencing. Consider some of the items listed in the NCTM’s wonderful 13 Rules That Expire, which students often misapply:

In some sense, these are problematic because they are like the sparrows and finches above when presented only in groups—they are harder to stop because we don’t present them in situations that break the rules, or interleave them. Appending a zero to a number to multiply by 10 does work on counting numbers but not on decimals; addition and multiplication do make counting numbers bigger until they don’t always make fractions bigger; and you cannot take a bigger counting number from a smaller one and get a counting number. For that, you need integers.

Notice any similarities above? Can we please talk about how we keep kids trapped for too long in counting number land? I’ve got this marvelous study to show you which might provide some good reasons to interleave different number systems throughout students’ educations. It’s linked above, and below. 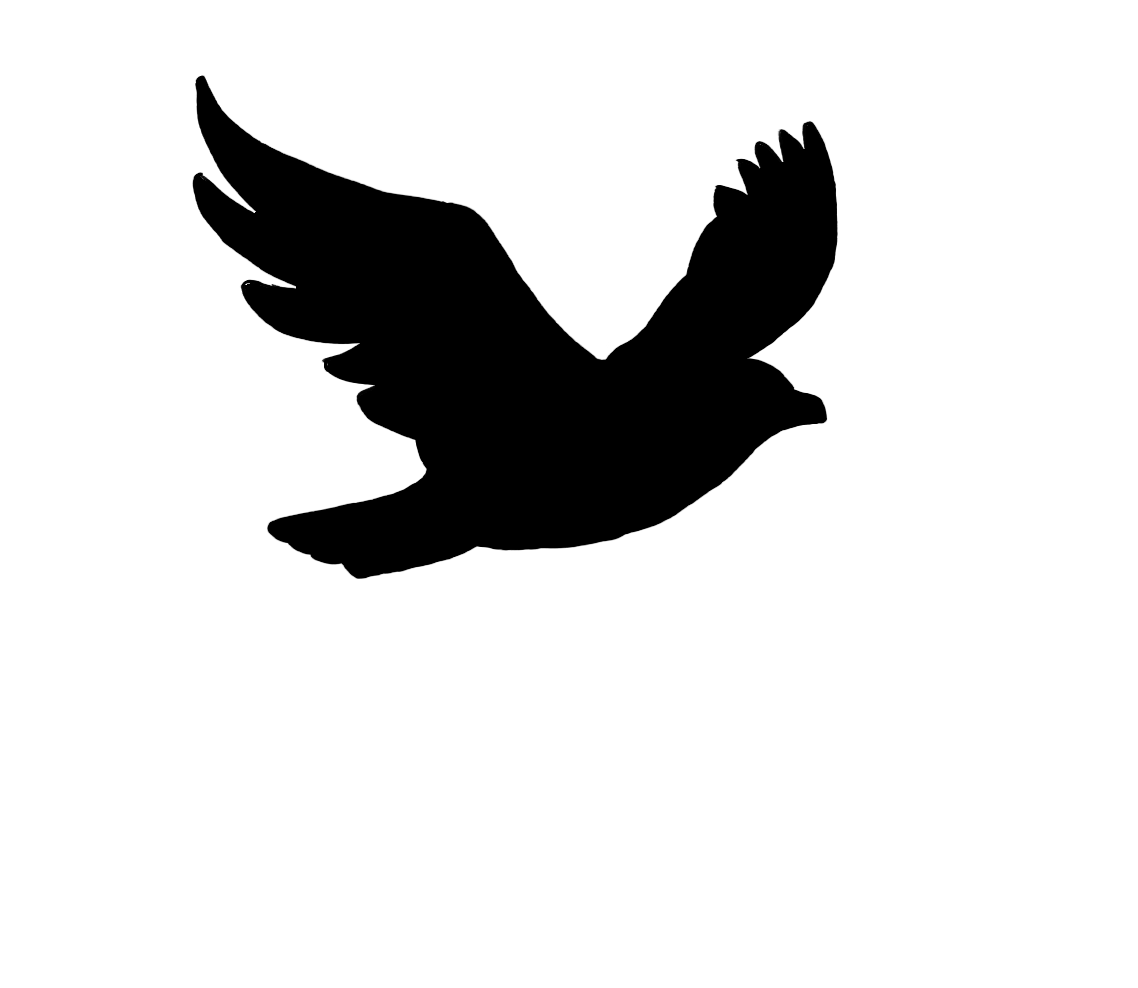