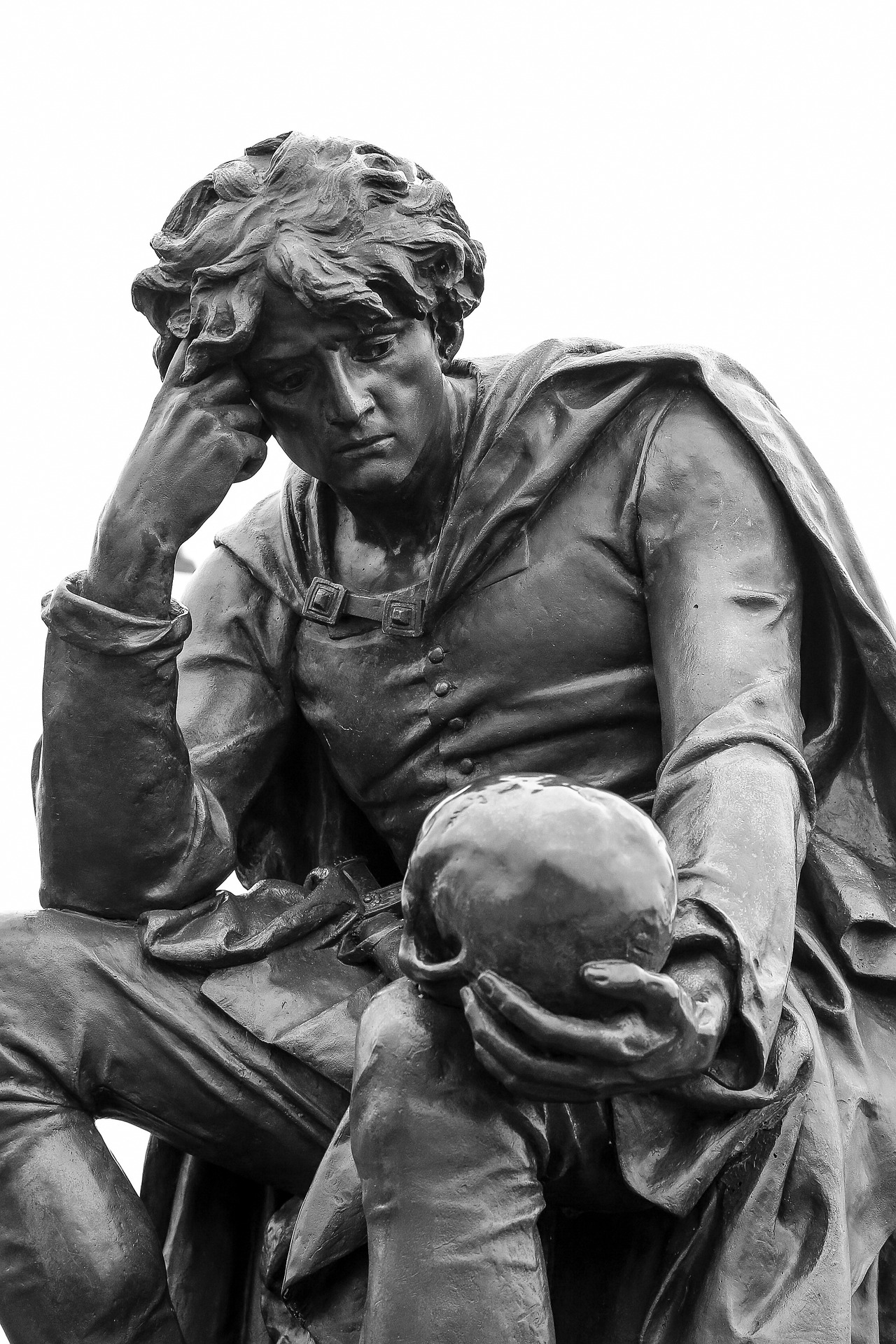 My grandfather used to tell me a story about a young boy who was stuck in traffic with his family for hours because an 18-wheeler had got itself pinned under an overpass bridge ahead of them. The huge truck was wedged in so strongly and strangely that a flock of engineers had descended on the scene. They argued back and forth about their favorite physical and mathematical models that would unpin the trapped vehicle and release the miles-long stream of cars idling behind it on the freeway. This bickering went on for hours—until the boy got out of his car, walked up to the group of engineers, and shouted, “Why don’t you just let the air out the tires!”

It’s a nice story, precisely because it’s so rare and noticeable. We don’t notice unbroken strings of solved problems from experts, because that’s what we expect of experts—and, for the most part, what we get from them. We notice when they fail. And, because these failures are more noticeable than the far more boring and numerable successes, we fall prey to availability bias, and assume that expert failure occurs with much more regularity than it actually does. (In turn, we start to think that it’s maybe a good idea to keep students naive and, therefore, creative and open-minded rather than have them study things that other people have already figured out.) As Tom Nichols writes in The Death of Expertise:

At the root of all this is an inability among laypeople to understand that experts being wrong on occasion about certain issues is not the same thing as experts being wrong consistently on everything. The fact of the matter is that experts are more often right than wrong, especially on essential matters of fact. And yet the public constantly searches for the loopholes in expert knowledge that will allow them to disregard all expert advice they don’t like.

A 2008 study which put this folk notion of expert inflexibility to the test compared chess experts and novices, and measured the famous Einstellung effect in both groups across three experiments.

In the first experiment, the experts were given the board on the left and were instructed to find the shortest solution. The board on the left is designed to activate a motif familiar to chess experts (and thus activate Einstellung)—the smothered mate motif—which can be carried out using 5 moves. A shorter solution (3 moves) also exists, however.

If knowledge corrupts insight, as it were, then the experts would, by and large, be fixated by the smothered mate sequence and miss the three-move solution. And this is indeed what happened—sort of. What the researchers found was that level of expertise correlated strongly with the results. Grandmasters (those with the highest levels of chess expertise) were not taken in by the Einstellung motif at all. Every one of them found the optimal three-move solution. However, experts with lower ratings, such as International Masters, Masters, and Candidate Masters, all experienced the Einstellung effect, with 50%, 18%, and 0%, respectively, finding the shorter solution on the first board, even though all of them found the optimal solution when it was presented on the second board, in the absence of the smothered mate motif.

Experiment 2 replicated the above finding in a slightly more naturalistic setting, and Experiment 3 did so with strategic Einstellungs instead of tactical ones.

Knowledge Is Essential for Cognitive Flexibility

While this study shows that Einstellung effects are powerful and observable in expert performance, it also demonstrates that the notion that expertise causes cognitive inflexibility is probably wrong.

The failure of the ordinary experts to find a better solution when they had already found a good one supports the view that experts can be vulnerable to inflexible thought patterns. But the performance of the super experts shows that ‘experts are inflexible’ would be the wrong conclusion to draw from this failure. The Einstellung effect is very powerful—the problem solving capability of our ordinary experts was reduced by about three SDs when a well-known solution was apparent to them. But the super experts, at least with the range of difficulty of problems used here, were less susceptible to the effect. Greater expertise led to greater flexibility, not less.

The training required to produce experts should not be seen as a source of potential problems but as a way to acquire the skill to deal effectively and flexibly with all the situations that can arise in the domain. Creativity is a consequence of expertise rather than expertise being a hindrance to creativity. To produce something novel and useful it is necessary first to master the previous knowledge in the domain. More knowledge empowers creativity rather than hurting it (e.g., Kulkarni & Simon, 1988; Simonton, 1997; Weisberg, 1993, 1999).