At the heart of many calls to improve education is the taken-for-granted notion that because the world is now changing so rapidly, it is better for schools to focus on producing innovative and critical thinkers and ‘not just’ knowledgable students. The common instructional approach deployed, at all scales, to produce this effect—whether it is inquiry learning or personalized learning—is to remove or dramatically lessen the influence of knowledgable others.

Copying the effective behaviors of knowledgable others was a much more effective learning strategy than learning directly from the environment.

The team has gone on to further investigate and apply their findings to other animal studies, and a book, Darwin’s Unfinished Symphony, was released just last year, detailing their work.

The method used for this research was a tournament in which the researchers designed a computer simulation environment and entrants to the tournament (104 in all) designed ‘agents’ that competed to survive in the generated environment by learning behaviors and applying them to receive payoffs for those behaviors. Each agent had three possible moves it could play: Observe, Innovate, or Exploit. The first two of these moves—Observe and Innovate—were learning moves, which allowed the agent to acquire new behaviors (or not in some cases), and the third move, Exploit, allowed agents to apply their acquired behaviors to receive a payoff (or not, depending on the environment and the behavior). As was mentioned above, Observe moves were “noisy,” whereas Innovate moves were noise free:

Innovate represented asocial learning, that is, individual learning stemming solely through direct interaction with the environment, for example, through trial and error. An Innovate move always returned accurate information about the payoff of a randomly selected behavior previously unknown to the agent. Observe represented any form of social learning or copying through which an agent could acquire a behavior performed by another individual, whether by observation of or interaction with that individual. An Observe move returned noisy information about the behavior and payoff currently being demonstrated in the population by one or more other agents playing Exploit. Playing Observe could return no behavior if none was demonstrated or if a behavior that was already in the agent’s repertoire is observed and always occurred with error, such that the wrong behavior or wrong payoff could be acquired. The probabilities of these errors occurring and the number of agents observed were parameters we varied.

When the winning agent, which learned primarily by copying, was modified to learn only through Innovate moves, it placed last.

It was not effective to play a lot of learning moves. But when learning moves were played, agents which relied almost exclusively on Observe outperformed the rest, and an increase in copying was strongly positively correlated with higher payoffs. When the winning agent (called DISCOUNTMACHINE) was modified to learn only through Innovate moves, it placed last.

Even when learning by copying was made noisier—the probability and size of copying errors increased—agents which relied on it heavily still did best.

Why Copying Is Effective

It must be underscored, again, that, in more naturalistic environments there is a cost to asocial learning that copying does not have. Learning by observation is safer than learning by interacting directly with the environment, alone. But in this simulation, that cost was erased. And social learning (copying) STILL outperformed innovation, even when social learning was noisy (Observe “failed to introduce new behavior into an agent’s repertoire in 53% of all the Observe moves in the first tournament phase, overwhelmingly because agents observed behaviors they already knew”). 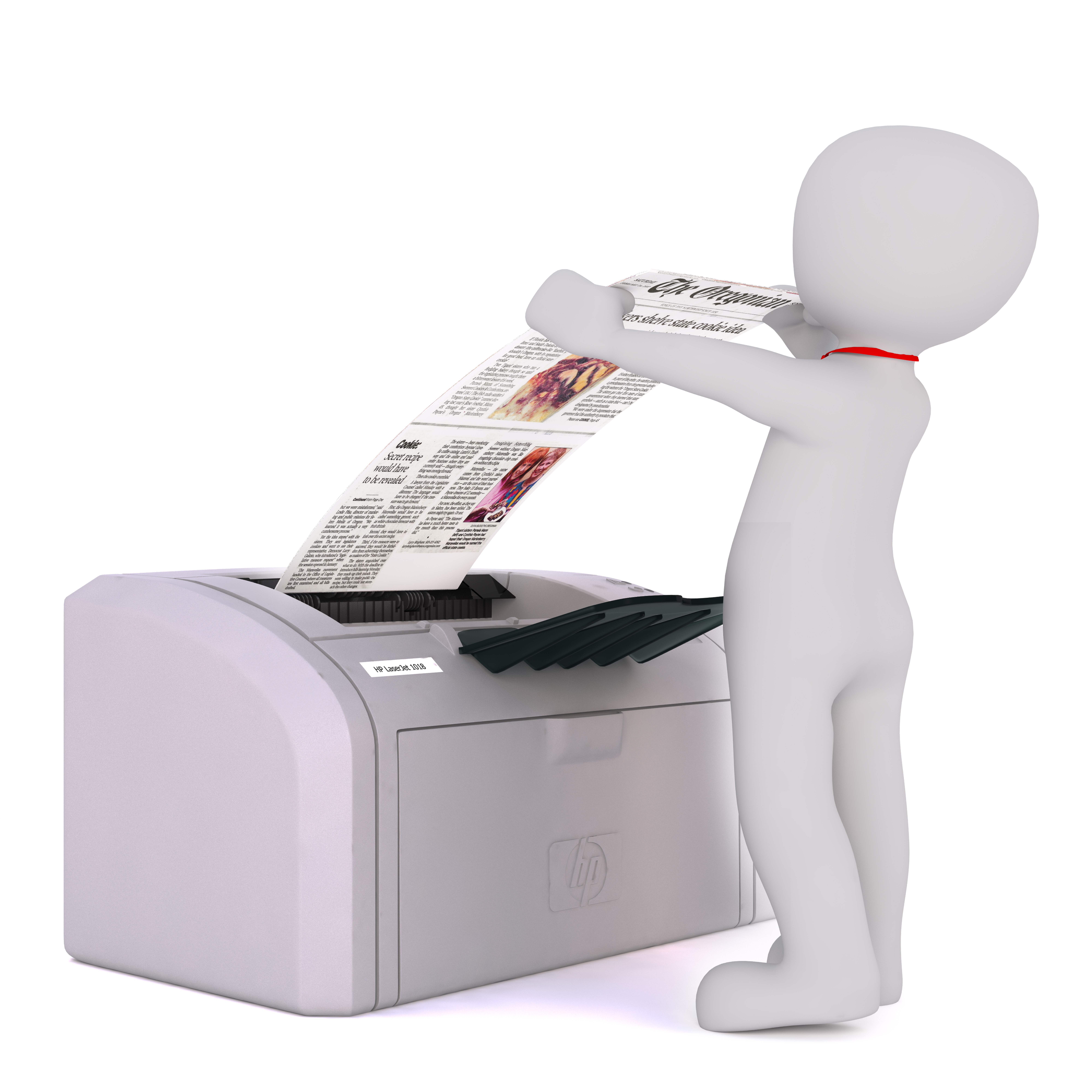 So, why was copying effective? The researchers boiled it down to being surrounded by rational agents, which I choose to rephrase as “knowledgable adults”:

Social learning proved advantageous because other agents were rational in demonstrating the behavior in their repertoire with the highest payoff, thereby making adaptive information available for others to copy. This is confirmed by modified simulations wherein social learners could not benefit from this filtering process and in which social learning performed poorly. Under any random payoff distribution, if one observes an agent using the best of several behaviors that it knows about, then the expected payoff of this behavior is much higher than the average payoff of all behaviors, which is the expected return for innovating. Previous theory has proposed that individuals should critically evaluate which form of learning to adopt in order to ensure that social learning is only used adaptively, but a conclusion from our tournament is that this may not be necessary. Provided the copied individuals themselves have selected the best behavior to perform from at least two possible options, social learning will be adaptive.

Any takeaways for education from this will be stretches. The research was a computer simulation, after all. But, whatever. My takeaway from all this is that, as long as there are knowledgable adults around, we should encourage students to learn directly from them. A milder takeaway (or maybe stronger, depending on your point of view): regardless of how adept you feel yourself to be in your social world, social worlds are not intuitive. What seems to make sense to you as a strong connection between ideas A and B (in this case, changing world → promote innovation) will not necessarily be effective just because a lot of people believe it and it makes intuitive sense. The way to change that is not to stop making those arguments, because few people do. The way to change it is to stop forwarding those kinds of arguments along when they are made. That way, the behavior won’t be copied. : )

I should add, by way of the quote below from Darwin’s Unfinished Symphony, that, although copying was a more successful strategy than innovating, it was not, by itself, the reason for success. What made the difference was better, more efficient, more accurate copying behaviors:

The tournament teaches us that natural selection will tend to favor those individuals who exhibit more efficient, more strategic, and higher-fidelity (i.e., more accurate) copying over others who either display less efficient or exact copying, or are reliant on asocial learning.