So, I’ve covered parametric lines already. Another form in which we can write equations for lines using linear algebra is implicit form. 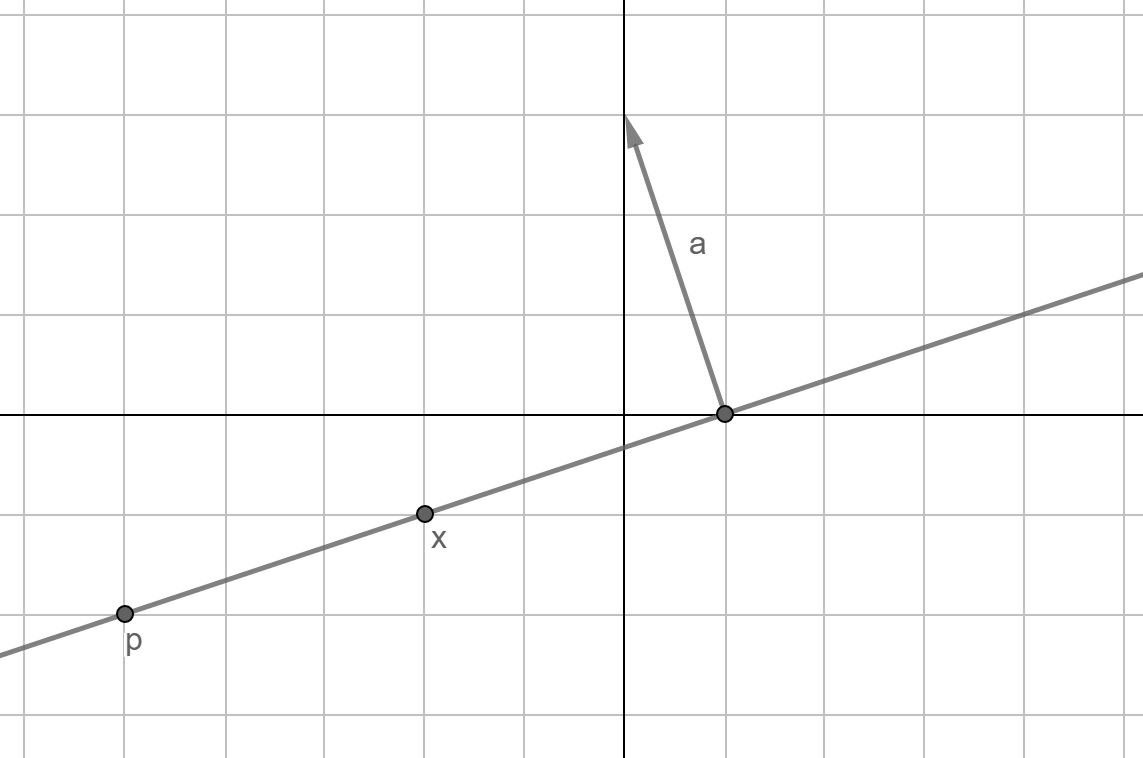 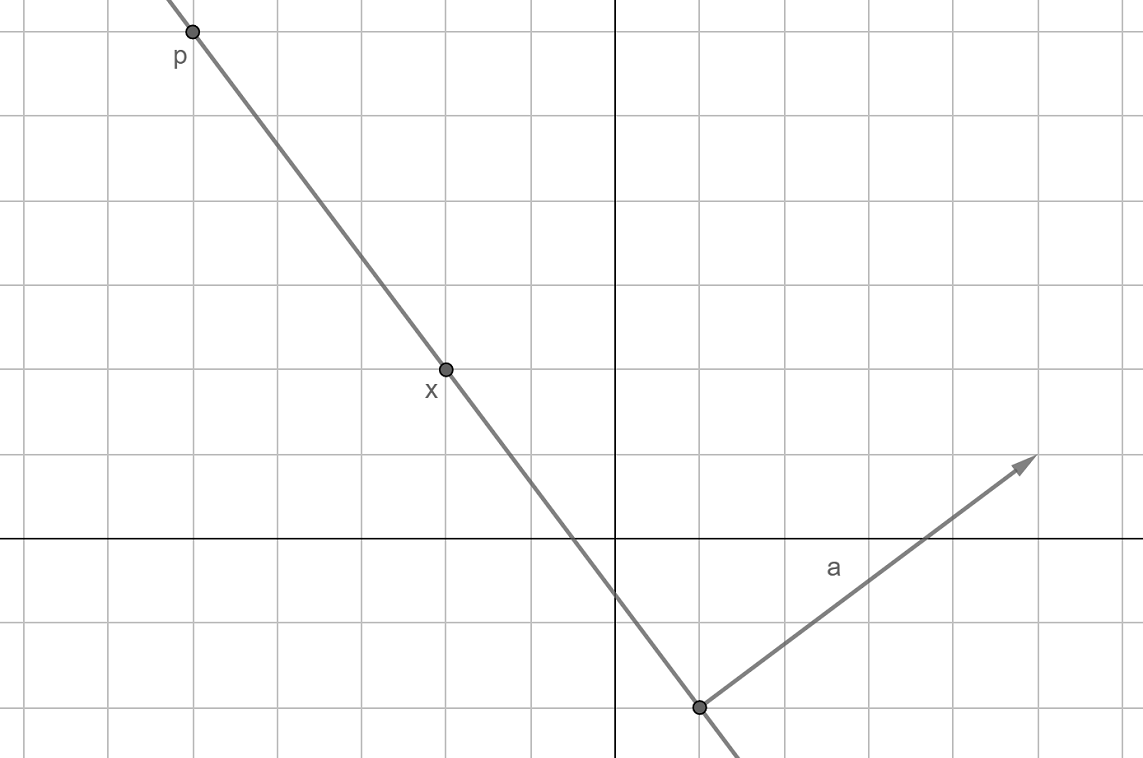 Now we can easily slide back and forth between linear algebra and plain old current high school algebra with certain linear equations.