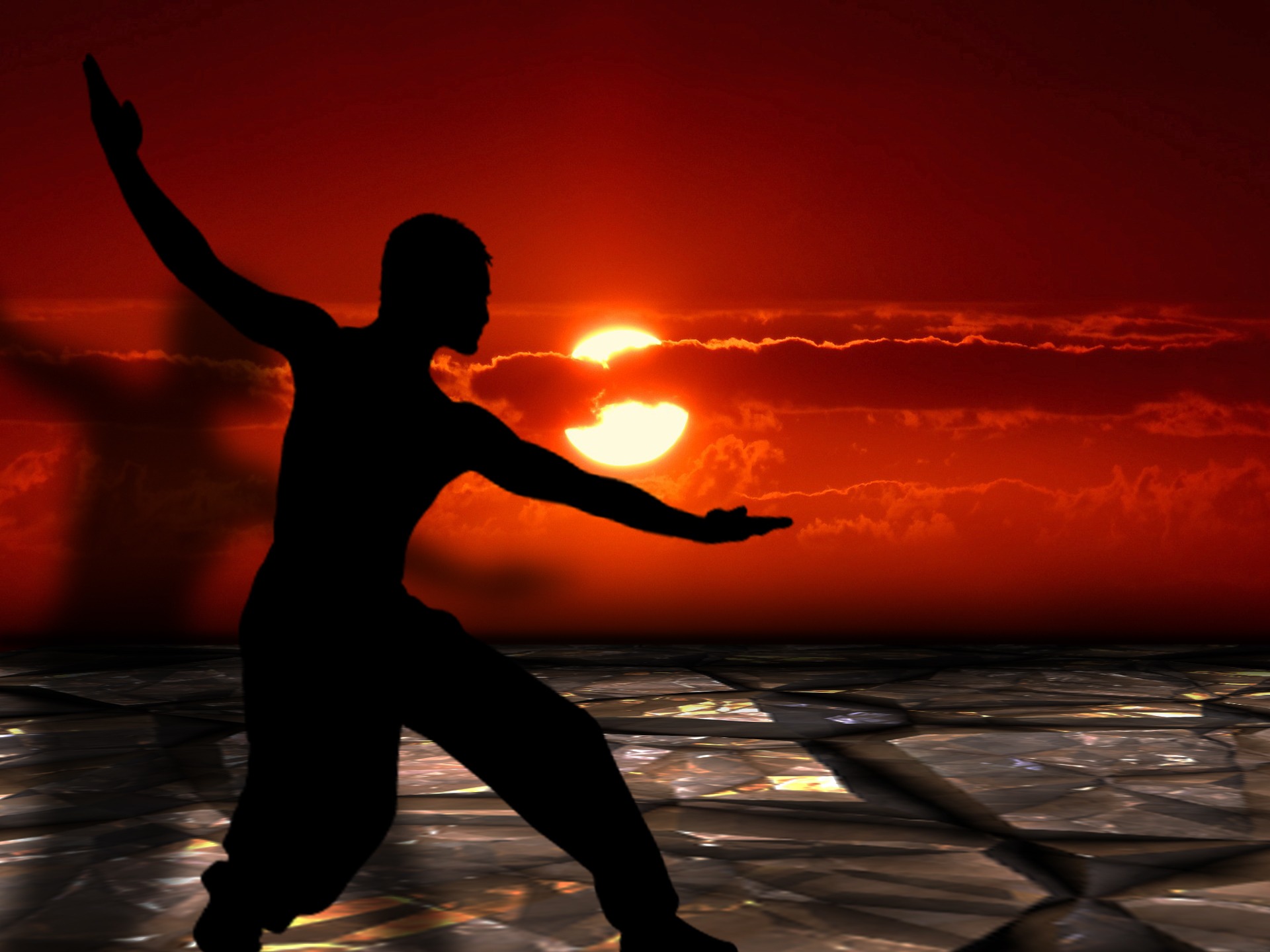 This paper ($) was a nice read, with some fresh (to me) insights about discovery, instruction, and practice. There are many points in it where I don’t see eye to eye with the author, but those parts of the text are, thankfully, brief. I took away some new thoughts, at any rate, the most robust of which was an analogy between learning and proprioception, as the title suggests.

Here are the two main ideas as I see them, involving a very healthy amount of paraphrasing and extrapolation on my part:

Proprioception is the basic human sense of where your body parts are in space and the sense of your own movement in that space (i.e., you don’t use ‘touch’ to know where your left hand is in space; this is proprioception). For learning something abstract like adding fractions with unlike denominators, we might think of proprioceptive knowledge as what it is LIKE to add fractions with unlike denominators—physically, cognitively, etc. Certainly carrying out the computations procedurally is an important part of “what it is like” but there are many others, including “what it is like” to identify situations calling for working out common denominators.

The first paper uses as a candidate for proprioceptive knowledge (although they don’t call it that) an example of working long division to produce repeating decimals. Students are instructed, with an example, that for any number you write as an integer over an integer, the decimal digits will either be repeating zeros or a repeating pattern of some other kind. Students use practice, however, to gain access to the proprioceptive dimension of this instruction—the experience that this is indeed the case; a first-person view of the knowledge. It is not that they are not told why the digits repeat (there are a finite number of remainders that are linked together in what they produce) during the instruction with the example. They are told this. And it’s not necessarily the case that the students don’t understand what they have been told. It’s just that the first-person experience of this is an important node in the constellation of connections that constitute the schema of understanding rational numbers.

Indeed, I would argue that the explicit instruction is absolutely necessary in this example (and almost all other examples). It allows the student to connect his newly gained first-person proprioceptive conceptual knowledge about division and rational numbers with what he understands to be experts’ experience and see them as the same. In other words, the explicit instruction did not take away the student’s ability to discover something for himself, as the idiotic trope goes; on the contrary, it was necessary to facilitate the student’s discovery. Cristina says it well:

Cristina [the teacher in the example] did not consider it a crime to “tell secrets”—like the author, she believed that students have to work to figure them out anyway.

This perspective helps me make some intuitive sense of why, for example, retrieval practice may be so effective. Testing yourself gives you the first-person experience of—the proprioceptive sense of—what it is like to remember something successfully and consistently (and it ain’t as easy as you think it is before you do it). This knowing-what-it-is-like episodic knowledge is a knowing like any other, but it is one that can be easily neglected when dealing with cognitive skills and subject matter.

Or, rather than neglect proprioceptive knowledge, we tend to make it dramatically different from the conceptual, such that students don’t connect the two. It is not necessarily the case that our conceptual instruction is anemic (though it certainly is on occasion) but that our procedural instruction is so narrow, and when it is not narrow it is not procedural. As a result, students gain a strong sense of what it is like to find like denominators, for example, but little sense of what it is like to move around in “higher level” aspects of that topic. When it comes to those higher level aspects, we have done no better in education, really, than to just have students do things in order to learn things or just have students learn things in order to do things.

The episodic knowledge angle can also help make some sense out of the power of narrative, as this is a type of out-to-in instruction which contemporaneously solicits an in-to-out response. (Although, it seems to me to push too hard in the latter direction for an ideally holistic type of instruction.)

How to ‘Do’ Proprioceptive Knowledge

The above suggests some instructional moves. The paper itself suggests building this in-to-out proprioceptive knowledge during practice. Rather than relying on problems which hit only the procedural writing of fractions as terminating or repeating decimals, for example, practice can assist students in “discovering” the explicit conceptual instruction of the lesson from a brand-new, first-person perspective. So, if we want students to understand why rational numbers must have terminating or repeating decimal representations, we need to give them practice that explicitly allows them to ‘feel’ that connection and express it as they work.

For another example, I’m currently working on percents. I certainly want students to be able know what it’s like to determine a percent of a number, purely procedurally. But I also want them to understand a lot of other things: that p% of Q is greater than Q when p is greater than 100 (and why; because it’s multiplying Q by a number greater than 1) and less than Q when p is less than 100 (because it’s multiplying Q by a number less than 1); and so on. I should think about structuring my practice so that these patterns reveal themselves and explicitly point students to them.